OBJECTIVE: Two hundred pediatricians and two hundred chiropractors that were selected were surveyed to determine what, if any, differences were to be found in the health status of their respective children as raised under the different health care models. With usable responses of 35% from the chiropractors and 36% from the pediatricians, analysis of the results indicates a definite correlation between chiropractic care and superior health. While the ‘medical’ children had a history of fewer childhood diseases, they also had received a considerably higher percentage of childhood immunizations (94%), as compared to the ‘chiropractic’ children (25%). The ‘chiropractic’ children showed a 69% otitis media free response, while the ‘medical’ children only had a 20% otitis media free response. Pediatricians were more likely to feel that every child would have been on a course of antibiotics at least once, and some suggested that almost 100% of children suffer from otitis media, whereas many chiropractors reported that their children had never been on antibiotics, and the occurrence of infectious diseases was significantly less among the latter sample. The results of the study confirm the benefits of the chiropractic model of health care on the health status of children.

CONCLUSIONS: 1. There is a “definite correlation between chiropractic care and superior health.” 2. 69% of the chiropractic children never experienced otitis media, compared to 80% of medical children who did and their immune systems are better able to cope with allergens such as pollen, weeds, grasses, etc. compared to children raised under allopathic care.. 3. There is a significant decreased history of antibiotic use among the chiropractic children, “indicating a lower susceptibility to bacterial infections as a result of greater immune system response.”

We are absolutely blessed to see these same results in our clinic everyday. It is common (and expected) to have parents say that their whole family didn’t get sick through the winter season.
I also get to see it at home too. Our 3 boys are as healthy as they come and it’s not because of medical intervention. Our oldest son (8 yrs old) saw a General Practitioner (GP) twice when he was newborn to be weighed and our middle guy (5 yrs old) and the baby (2 yrs old) have never seen a GP – no antibiotics, no vaccines, just a fully functioning, powerful immune system; the way God designed it to be. What a blessing!

Thank you for letting us boost your immune system each adjustment.

Why would my baby need to see a Chiropractor? 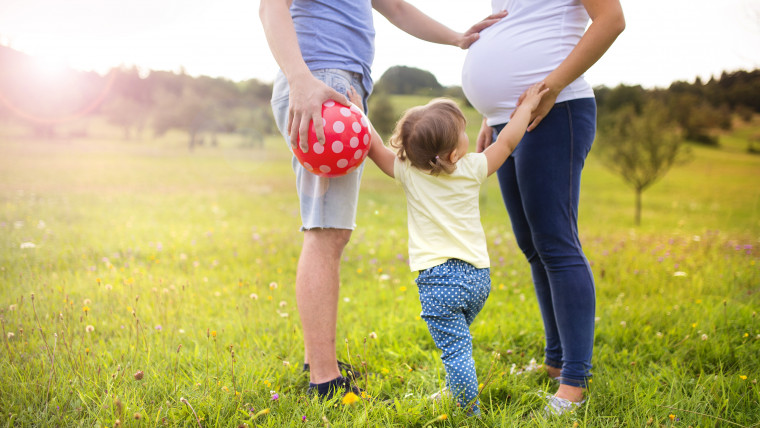