Today I want to talk about being “All in”.  It’s a term often tied to poker and gambling, but has a far more critical implication in life.  We all know people who are ALL IN.  We often admire and probably at times even envy that special something that seems to let them get the very most out of life.  Even during adversity people who are ALL IN are able to rise above.

There is a story in the bible of a prophet, Elijah calling a young man, Elisha to be his understudy.  The life of a prophet was dangerous and difficult at best.  Elisha was the heir of a very wealthy farm family, but had been called to travel a very tough road instead.  Here is how he responded,

So Elisha left him (Elijah) and went back.  He took his yoke of oxen and slaughtered them.  He burned the plowing equipment to cook the meat and gave it to the people, and they ate.  Then he set out to follow Elijah and became his servant.        1 Kings 19:21

What he did was literally burn up (and eat) his old life – he gave it up in a way that wouldn’t allow him to turn back if and when the going got tough as a prophet.

Here is another story of someone who was ALL IN,

On February 19, 1519, the Spanish explorer Hernan Cortes set sail for Mexico with an entourage of 11 ships, 13 horses, 110 sailors, and 553 soldiers.  The indigenous population upon his arrival was approximately five million.  From a purely mathematical standpoint, the odds were stacked against him by a ratio of 7541 to 1.  Two previous expeditions had failed to even establish a settlement in the New World, yet Cortes conquered much of the South American continent.

What Cortes is reported to have done after landing is an epic tale of mythic proportions.  He issued an order that turned his mission into and all-or-nothing proposition:  Burn the ships!  As his crew watched their fleet of ships burn and sink, they came to terms with the fact that retreat was not an option.  And if you can compartmentalize the moral conundrum of colonization, there is a lesson to be learned.  Nine times out of ten, failure is resorting to Plan B when Plan A gets too risky, too costly, or too difficult.  That’s why most people are living their Plan B.  They didn’t burn the ships.  Plan A people don’t have a Plan B.  It’s Plan A or bust.  They would rather crash and burn going after their God-ordained dreams than succeed at something else.

Where in your life can you burn ships and get back to Plan A?  What do you need to let go of so you can make a leap of faith and grab onto your dreams?  What have you been holding onto – is it your ships, or you oxen and plow?  Most of us cling to Plan B because we are scared of failure seeking Plan A.  Understand that failure is not the enemy of success.  It’s the greatest and closest ally!  We treat failure and success like they’re antonyms.  Failure is part of every success story.  Think of it as the prologue.

So what is the GOOD NEWS?  You too can burn the ships and go for Plan A, no matter how far you have strayed from it.  Now could be your time to quit living as if the purpose of life is to arrive safely at death.  Set God-sized goals.  Pursue God-ordained passions.  Go after a dream that is destined to fail without divine intervention.

Want to read more?  All of the exerpts typed in italics are from, All In by Mark Batterson.  If you are ready to truly open and expand your mind (and your life, if you are willing), I highly recommend it. 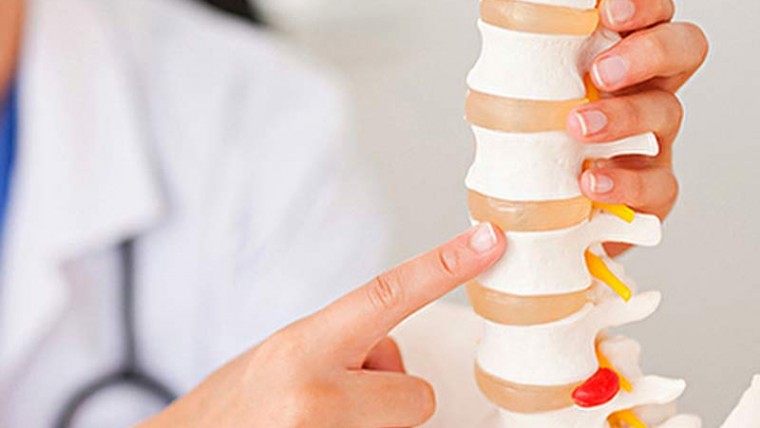