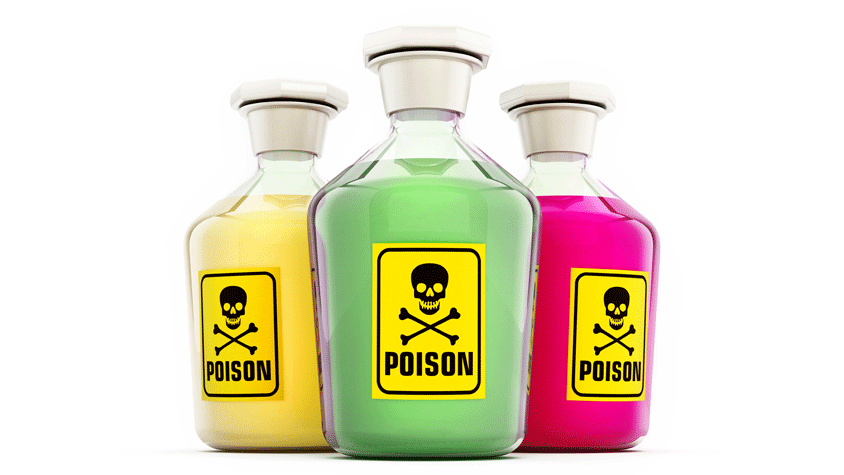 Why don’t you run and get a bottle of any of the skin moisturizers that you are currently using. You might find that your personal care products contain one or probably more of many possibly dangerous ingredients.

Here are a few of the most common suspicious ingredients: