Birth is a normal, natural process that’s been around since almost the beginning of humanity.  As with any other task the body was created to perform, when you support normal functioning, you have your best chance at success. The road down the birth canal and out into the world can be a trying one, particularly in the case of medical intervention and high-tech births. (You may recall a JAMA study showing the United States ranked last in neonatal mortality, infant mortality and for the health of newborns.) As a result, there has been an ever-increasing occurrence of traumatic birth syndrome.

Traumatic birth syndrome describes the presence of trauma-induced skull and spinal damage and spinal misalignment as a result of the birth process. As tough as birth is, going through it with the woman lying on her back, working against gravity, on medications to increase the intensity of labor, numb to the delivery muscles, and often accompanied by surgical interventions, makes it exponentially more traumatic. When you think about this, it’s no surprise vertebral subluxation in infants is so common.

How the Birthing Process Injures Spines

During the pushing stage of labor, the spine may be injured as the fetus is compressed and pushed down the birth canal. The most frequent cause of subluxation in infants is the pulling, twisting and compression of the infant’s spine during birth. If something alters normal birth, you will frequently have subluxations occur at the point of greatest stress (upper and lower cervical vertebrae). While in severe cases, this can result in more obvious, clinical nerve damage such as paralysis, more frequently, subluxations remain unnoticed by physicians and parents with health issues rising at a later time. Among them:

Pediatric expert Dr. Maxine McMullen states, “Subluxations should be analyzed and corrected as soon as possible after birth to prevent these associated conditions.”Moreover, these subluxations have been found to be severe enough to lead to Sudden Infant Death Syndrome (SIDS) due to the pressure they cause upward toward the lower brain as well as creating numerous other disorders common to newborns, infants and young children. Reports show chiropractic care can be helpful in such diverse disorders as cerebral palsy, seizure disorders, ear infections, the prevention of SIDS, and others.While chiropractic care is not a treatment for anything, the benefits of adjusting subluxation to remove interference has been particularly telling in the case of small children.

In fact, young people need chiropractic care as much as or more than anyone to maximize proper development and minimize the advent of common infant symptoms and disease.The Infant AdjustmentOne of the most interesting studies, based on examination and adjustment of 1,000 infants, was done by Dr. Gutmann, a German medical doctor. He concluded blocked nerve impulses at the level of the first vertebrae can be the cause of central motor impairment and lower resistance to infections, especially those of the ear, nose, and throat.Dr. Gutmann’s research showed the children treated had success — almost without exception — for a variety of ailments by spinal adjustments at the atlas (top vertebra in the neck). Among the symptoms that responded favorably:

· An inability to thrive

“If the indications are correctly observed,” states Dr. Gutmann, “chiropractic can often bring about amazingly successful results, because the therapy is a causal one. With developmental disturbances of every kind, the atlanto-occipital joints should be examined and in each case be treated manually in a qualified manner. The success of this treatment eclipses every other attempt at treatment, including especially the use of medications.”Most people would not consider Chiropractic care for infants and children. However, the fact of the matter is, children are very, very prone to misalignments of the spine. Their vertebra are not fully formed, nor are their ligaments and tendons fully strengthened. This, along with the fact that a child falls enough times in a day to hospitalize an adult, makes it clear children should be evaluated by a chiropractor for spinal abnormalities.

And, don’t question the safety rating for Chiropractic treating children. The process is strictly AAA and cannot even be compared to the safety of medicine.Nevertheless, countless children suffer from the side effects of modern medication each week, causing malpractice insurance for pediatrics and obstetrics to be astronomical — reaching into the tens of thousands. Chiropractors, on the other hand, pay as little as $300-$500 annually for malpractice coverage.

Chiropractic makes good scientific, factual and common sense for your child. I urge you not to wait until they hurt or get hurt. Get them checked now! 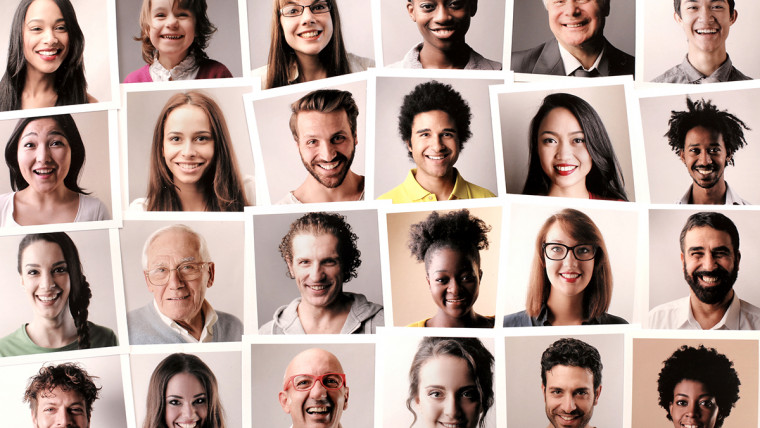 Why do some chiropractors adjust many segments and some only 1 or 2?

Why Does My Neck Hurt?