Multiple Sclerosis and Parkinson’s disease – Is there help?

Objective: The objective of this article is threefold: to examine the role of head and neck trauma as a contributing factor to the onset of Multiple Sclerosis (MS) and Parkinson’s disease (PD); to explore the diagnosis and treatment of trauma-induced injury to the upper cervical spine through the use of protocol developed by the International Upper Cervical Chiropractic Association (IUCCA); and to investigate the potential for improving and arresting MS and PD through the correction of trauma induced upper cervical injury. Data from 81 MS and PD patients who recalled prior trauma, presented with upper cervical injuries, and received care according to the above protocol are reviewed.
Clinical features: Each patient was examined and cared for in the author’s private practice in an uncontrolled, non-randomized environment over a five-year period. Of the 81 MS and PD patients, 78 recalled that they had experienced at least one head or neck trauma prior to the onset of the disease. In order of frequency, patients reported that they were involved in auto accidents (39 patients); sporting accidents, such as skiing, horseback riding, cycling, and football (29 patients); or falls on icy sidewalks or down stairs (16 patients). The duration between the traumatic event and disease onset varied from two months to 30 years.

Intervention and Outcome: Two diagnostic tests, paraspinal digital infrared imaging and laser-aligned radiography, were performed according to IUCCA protocol. These tests objectively identify trauma-induced upper cervical subluxations (misalignment of the upper cervical spine from the neural canal) and resulting neuropathophysiology. Upper cervical subluxations were found in all 81 cases. After administering treatment to correct their upper cervical injuries, 40 of 44 (91%) MS cases and 34 of 37 (92%) PD cases showed symptomatic improvement and no further disease progression during the care period.

Conclusion: A causal link between trauma-induced upper cervical injury and disease onset for both Multiple Sclerosis (MS) and Parkinson’s disease (PD) appears to exist. Correcting the injury to the upper cervical spine through the use of IUCCA protocol may arrest and reverse the progression of both MS and PD. Further study in a controlled, experimental environment with a larger sample size is recommended.

Most people with serious problems like M.S or PD don’t attribute their problems to previous upper neck injuries, and because they don’t they, rarely get the care they need.  All processes of sickness and disease take time, including Parkinson’s disease and Multiple Sclerosis.  You don’t just wake up one morning and catch a case of cancer, heart disease, or a neurodegenerative disease like M.S or Parkinson’s.  It’s been developing for YEARS!

Moreover, there is always a cause and starting point to every disease process.  The above retrospective analysis showed that trauma induced upper cervical subluxation was present in all cases.  78 out of 81 reported cases of head or neck traumas prior to the onset of disease.  With early intervention, time is on our side and we have a chance to cut disease off at the root.  Even though the cases showed improvement after care, the best approach is always proactive.  Remember, to prevent and ELEVATE your health and future to the highest level, lifetime chiropractic care is a must!

One of our Stories

“I am in a wheelchair due to my MS, and I never imagined that I would be a candidate for chiropractic care. I can’t move easily, and I knew that getting on the table would be a struggle for me. I was having constant neck and shoulder pain, my husband was massaging my neck every night… and I was still waking up with pain the next day.

One adjustment. That first adjustment changed everything! Dr. Brad adjusted my neck while I was sitting in my chair and by the time I left the clinic my pain was gone.

I had an appointment today and my back is moving better than ever… I can even get on the table now! Dr. Brad is gentle and will work with your individual needs; there is no reason or excuse for you not to have your spine checked.”   (Joyce) 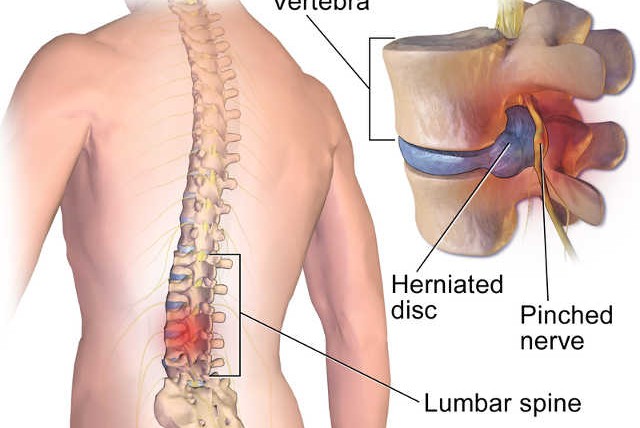 THE POWER OF ONE SPOT

Be a Dream Chaser