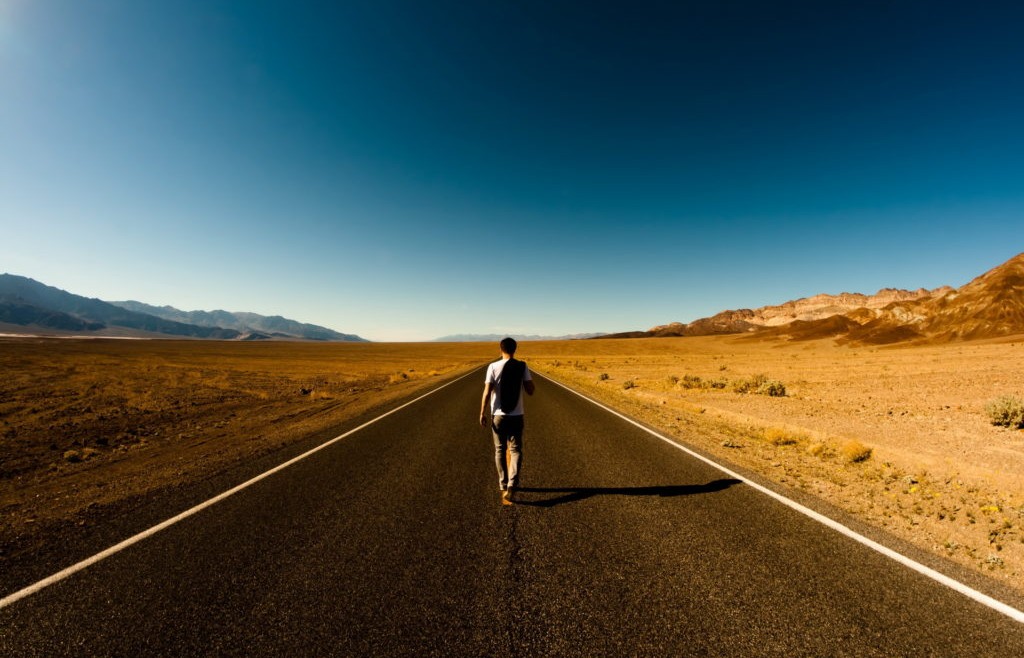 A few weeks ago I had the opportunity to live out an experience my 10 year old, Jacob and I will never forget. I read a book called “Love Does” a few years ago and in part of it the author talks about doing a 10 year old adventure with each of his kids. I decided to do the same, so when he turned 10, I asked Jacob what he would like to do for his adventure. At first he had lots of ideas, but that quickly turned to too many ideas and he wasn’t sure. So we wrote down the short list of things he wanted. He wanted to climb a mountain, find cool rocks, see a rainforest, see monkey’s and see a waterfall. I thought, “Where in the world can I find all of that!?” An idea popped into my head and I sat down to do a google search – I had heard that Costa Rica had monkeys and when I did a search to see if they had mountains, up came a website that detailed a hike up a mountain called Cerro Chirripo. It sounded pretty amazing because it is the tallest mountain in Costa Rica and most of Central America. It even had cloud rainforest for the first portion of the hike! The instructions were specific – everything had to be booked 6 months ahead of time. When I said I had the “opportunity” to do this adventure with my son, I mean I created the opportunity. That is the way with so many things in life – if you want adventure and you want to live and get the most out of life, you have to be intentional and you have to plan things out. This “opportunity” never could have happened without planning. So a few weeks ago we landed in San Jose, Costa Rica, picked up a rental car, stayed in a shady hotel (that was different than the one we booked, but that’s a whole other story), then started out early the next morning. Hours later after driving on the windiest road I have ever seen that was often one lane due to mountain slides we arrived in a little town at the start of the trail. The next morning the challenge began. For the first little while it was pretty easy. The constant climb was steep, but we were full of energy. Spread that out over 10km and it starts to feel tough! For the 4th km I carried both back packs, then again at the 8th.

There was an awesome moment where Jacob said to me, “Dad how are you doing this?” He meant how are you carrying both packs and still not looking tired. I answered in true bold Dad fashion, “Ahh, Dad’s made of iron son!” By 12km I could barely go on (so much for iron!!) Our roles had reversed, my son was now encouraging me to keep going. We had lots of rests over the next few km and finally after 14.5km we made it to the base camp in time for lunch. We barely ate our lunch (exhausted) and sat and made a decision – would we stay there overnight and hike to the summit in the morning, or would be go for the goal right then. After speaking to a guy working at the camp, him indicating that going to the summit would be a bad idea, but that it was allowed, we made our decision. Living the adventure, we had to go for the top today. The first 4km of the final ascent was actually pretty easy. Then the going got tough, especially the last half km. We didn’t need ropes and climbing gear, but it was steep, shear cliffs immediately to the sides of the trail, use your hands to help you climb, kind of steep! Looking up 100’s of meters to the top Jacob told me he couldn’t make it. The wind had really picked up and it was cold (our hike had started out warm and tropical and was now hat, mitts and coat and still cold weather). There was what seemed like a cold drizzle, but it was actually a cloud that we were in. I wanted to say we couldn’t too, but I didn’t. We had come that far (almost 20km that day), we were going to the top and with another 20 minutes of climbing we made it!! The top was roughly round and about 12 feet across. We were surrounded by the cloud so our whole world for a few minutes was that small mountain top. There was a book, we signed it, grabbed a rock to take home, took a video of our triumph and for those who are Christian, you’ll appreciate that using oil I had brought all the way from home, I anointed my son on that mountain top – proclaiming him to be someone “who can”. With head lamps on we scrambled all the way back down to the base camp (being watchful for jaguars!) We made it there just in time for dinner (which we ate even less of – even more exhausted). The next morning 16+km down to the bottom (down hill is in many ways even harder than uphill!). In 26 hours we had hiked over 42km and climbed and descended almost three full kilometers. What an adventure!!! Why am I telling you all of this? I see many of you in our day to day lives, are often uninspired, bored, struggling to find meaning, struggling to get by. There is so much more in this life. Our 10 year old adventure was truly much harder and more of an adventure than I expected, but I would never take it back. It will speak courage and victory into my son for a lifetime. You don’t have to go to Costa Rica to live the adventure, but here’s what it does take, intention. It is so easy to get caught up in our routines, you’ve got to intentionally bust out, if you want more.

God Bless – Dr. Brad, Dr. Paul, Dr. Dan and the New Life TeamWelcome to EditPad.org – your online plain text editor. Enter or paste your text here. To download and save it, click on the button below. 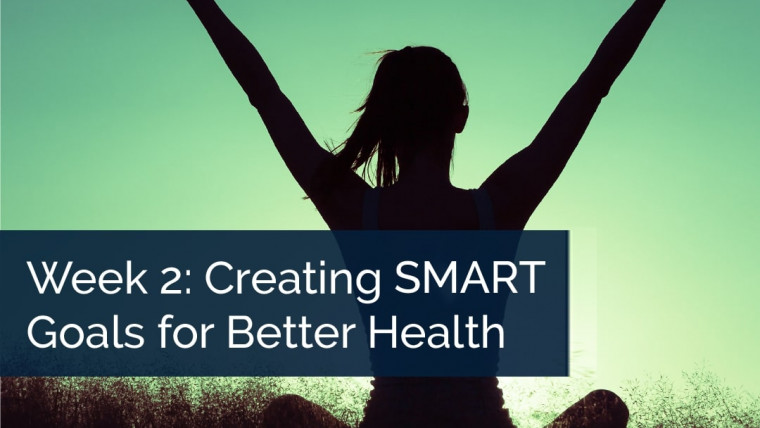 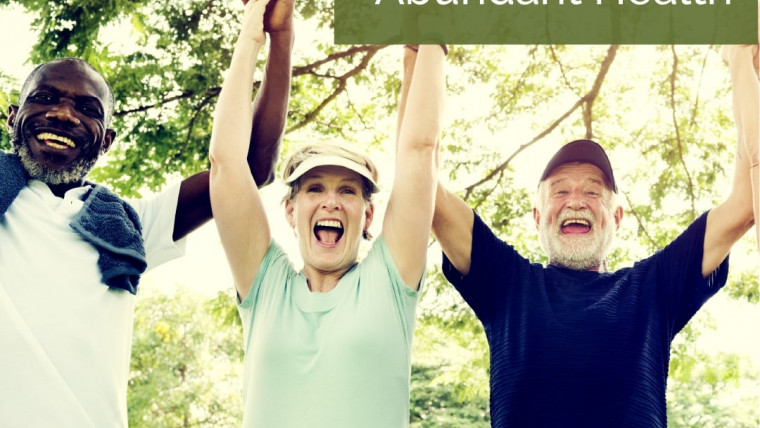 Design a Year of Abundant Health