Ten years of Meniere’s disease research by Dr. Michael T. Burcon results in elimination of vertigo in 291 out of 300 patients.

Grand Rapids, MI November 1, 2010:  Dr. Burcon has established a link between both Meniere’s disease and Trigeminal neuralgia (TN) with whiplash injuries that subluxate the base of the skull with the top of the neck creating a lesion affecting the Eustachian tube and/or the Trigeminal ganglion.  About half of these traumas are caused by car accidents and the other half from injuries involving the head trauma.  Burcon believes that the correlation is not made or understood immediately for mast patients because it takes an average of fifteen years from the time the patient was injured until the onset of symptoms

Patients typically get diagnosed with MD or TN in middle age.  Their injuries most often happened during high school or college years from a car accident, sports injury or fall on their heads.  Few patients list these old injuries on their doctor’s admission paper work.  In fact, they have often forgotten about them, believing they were not hurt if they were not admitted to the hospital.

Objective: One of the possible causes of Meniere’s disease is a structural problem, i.e., an upper cervical subluxation complex that is irritating the origin of the CNVII and partially blocking the Eustachian tube.  The objective is to demonstrate the effectiveness of the cervical specific chiropractic management with one hundred and thirty nine patients medically diagnosed with Meniere’s disease.

Method:  Detailed case histories were taken on the first visit, followed by spinal examinations.  Patients were required to furnish a letter from their ENT medical specialists, along with copies of the reports from the test performed.  Because evidence of upper cervical subluxation was discovered in each patient, three cervical x-rays were taken.

Principle #3:  The Triune of Life. Life is necessarily the union of this intelligence and the matter of a living thing, brought about by the creation of specific internal (innate) forces.

Simply put, the brain contains an “intelligence” that communicates through the spinal cord out to the matter (organ systems of the body).  The innate or inborn wisdom of the body coordinates the communication and messages flowing through the spinal cord (the transmitter of life).  In the above clinical case regarding Meniere’s disease, the upper cervical subluxation was creating interference to the flow of innate intelligence or disrupting the union of matter and intelligence.  When the chiropractic adjustment was made, there was a RECONNECTION of both the matter and intelligence, once again allowing for normal flow of innate and reversal of symptoms and RESTORATION of health!! 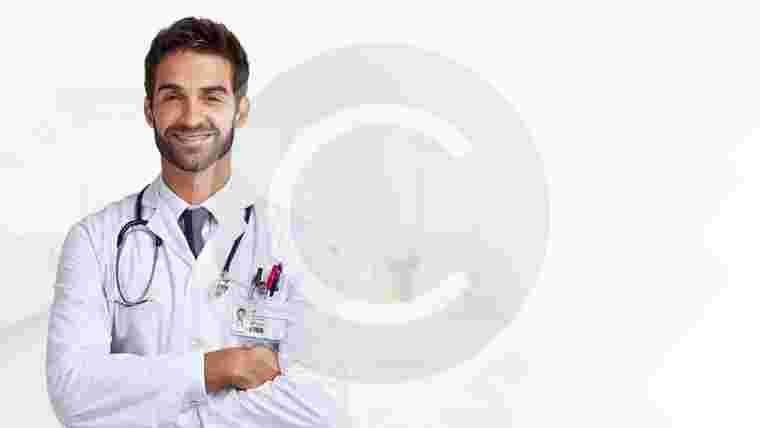 Could You Save a LIFE?

30 DOCTORS, SURGERY, LOADS OF DRUGS, A WALKER & NO ANSWERS

This error message is only visible to WordPress admins